Australian society is defined, among other aspects, by a belief in elected Government; by a commitment to the rule of law, to equal rights for all before the law; and by a belief in freedom of religion, freedom of speech and freedom of association. Our society is also tolerant of a range of religious, political, social and cultural beliefs and values in the context of the fundamental principle of our democracy. 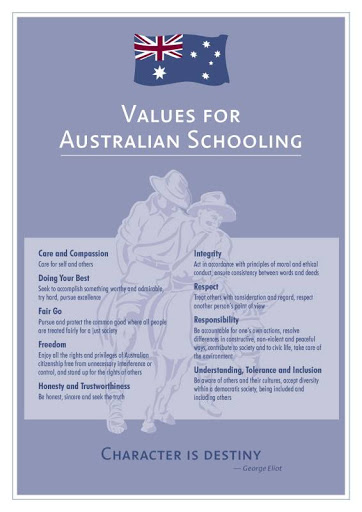 We will deliver our programs and teaching in a manner that supports and promotes the principles and practice of Australian democracy. This includes a commitment to:

At St Francis de Sales we are committed to creating an environment which supports the development of effective Australian citizens, who have an awareness of the values and systems which underpin our democracy.

We strive to ensure that our children develop the following: